October 14, 2019
For the second week of Hacktoberfest, I contributed to Fast Read , a React App created by Hamzaolak.

As I was having issues with the other projects I was planning to work on, I settled on another simple fix; changing the names of the custom colors defined in the code.

After finding the color definitions, all I had to do was change the names in the definitions, as well as in the files that use those colors. The color names being in the issue description was helpful, especially with them being in the same order as the original colors. 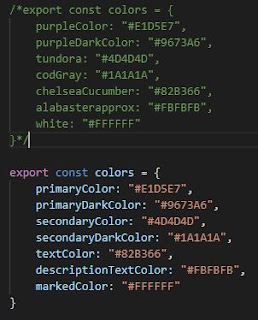 After confirming that everything works as intended, I switched the origin remote to my forked version of the repo. Then I created a new branch and pushed my commit to it. Finally, I created a pull request to merge my code into the original project.

While searching for projects to contribute to for this week, I noticed many projects use Yarn and Docker, two packages I could not get to work locally. I was running into issues installing Yarn, and Docker isn't supported on my version of Windows. I settled on a simpler fix for a small project that didn't require any of the packages, but as Yarn is used in so many projects, I intend to spend some time figuring out how to get it working for next weeks contribution. 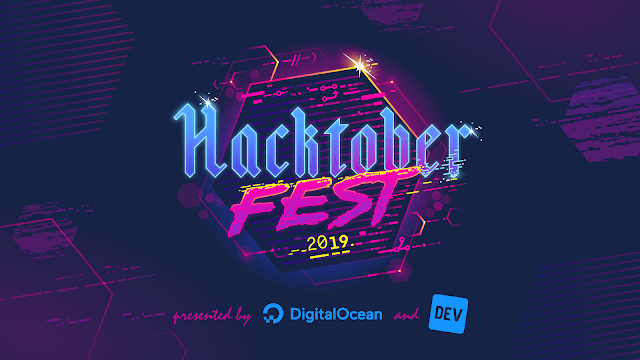